What Toni told us

Toni identifies as a transgender woman and prefers the pronouns ‘she/her’. She contacted the MHCC with her concerns about staff behaviour and attitudes at the residential mental health service where she had been living for some time. Toni said that staff often referring to her as “he” and that when she had asked them not to her concerns were dismissed. Toni said this had had a negative impact on her mental health, triggering depressive episodes and causing her to withdraw socially.

Toni has the right to have her gender identity recognised and respected at the service. Toni’s experience was also possible discrimination under equal opportunity laws and the Victorian Charter of Human Rights and Responsibilities Act 2006.

We talked to Toni about her attempts to raise her concerns directly with service staff. We found that they had not been recognised and should have been escalated as a complaint. We wrote to the service and requested a written response from senior level staff. As part of this we asked the service to explain to us their policies and practices around gender-sensitivity and LGBTIQA+-inclusivity.

The service responded, outlining its expectations of staff and apologising to Toni for her experience. Toni appreciated this, but said that some staff were still referring to her as “he”.

We therefore facilitated a meeting so that Toni could talk in person to senior managers at the service. There they acknowledged that Toni’s experiences were not consistent with the service’s policies and had had a negative impact on her mental health. The service agreed to work with Toni to develop new strategies to address her concerns, including training staff to be aware of her wishes and preferences.

Toni told us that she appreciated the opportunity to give staff a deeper understanding of her experiences. She said she felt more confident after the meeting that the service would make improvements.  We followed up with the service to ensure the changes were implemented as an outcome of Toni’s complaint.

Please note: names and some details in this complaint story have been omitted to protect the identity of those involved. 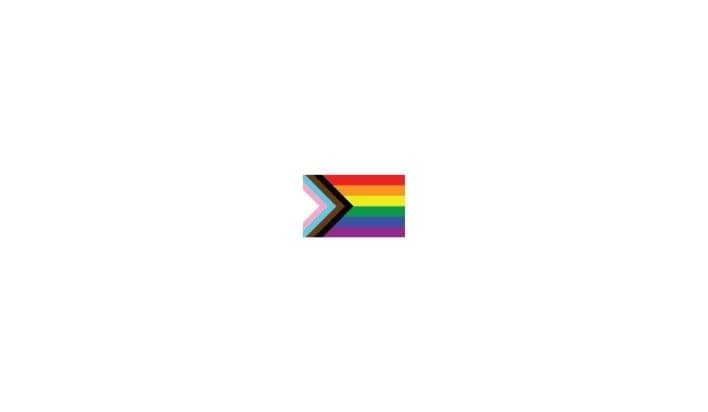 The MHCC is an inclusive workplace that embraces diversity in all its forms.

We are driven by the voice, expertise and wisdom of people with lived experience of emotional distress, trauma, neurodiversity or mental health challenges and families and carers. We honour and respect this in all our work.