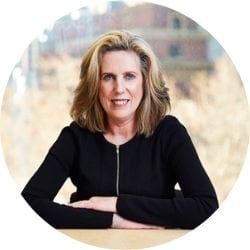 The 2 independent Victorian bodies share similar functions and powers, including to safeguard rights, resolve complaints and advise on systemic improvement.

Ms Jennings is the former Public Transport Ombudsman and Deputy Chairperson of the Independent Office for School Dispute Resolution Victoria. She is an expert in both consumer complaints schemes and working with vulnerable communities.

Prior to this role, Ms Jennings has more than 20 years’ experience as an adviser and leader in business operations, service delivery and cultural change. Her career has covered large Australian corporations and small to medium businesses across both private sector and government in significant strategic, tactical and operational roles.

Ms Jennings holds a Masters of Dispute Resolution and a Masters in Ethics and Legal Studies.